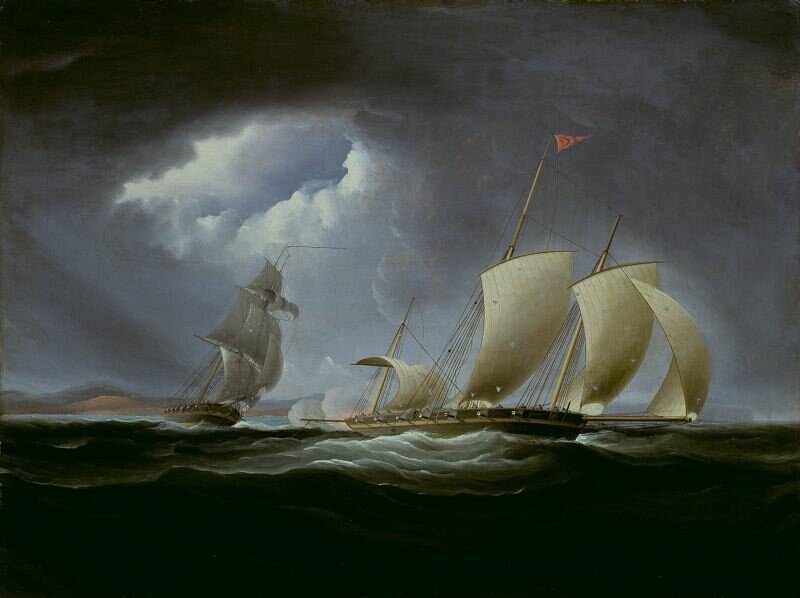 1801, off the coast of Libya, the U.S. Navy’s USS Enterprise captured the Tripolitan polacca Tripoli. This was during the first Barbary wars or, Tripolitan War.

1923, Calvin Coolidge was sworn in as the thirtieth President of the United States upon the death of President Harding.

1944, the Gestapo were informed of a hideout where the family of Anne Frank was hiding in Amsterdam. The Franks are taken into custody and sent to German concentration camps.

2012, the NASA spacecraft “Curiosity” landed on the planet Mars.

1945, a second atomic bomb was dropped on Japan at Nagasaki, the first being dropped on Hiroshima three days earlier.

1974, President Richard Nixon resigned and Vice President Gerald Ford took the oath of office to become the 38th President of the U.S.

1935, the Social Security Act was enacted into law.

1920, Ray Chapman of the Cleveland Indians was hit in the head by a fastball pitch from NY Yankee pitcher Carl Mays. Chapman died the next day. 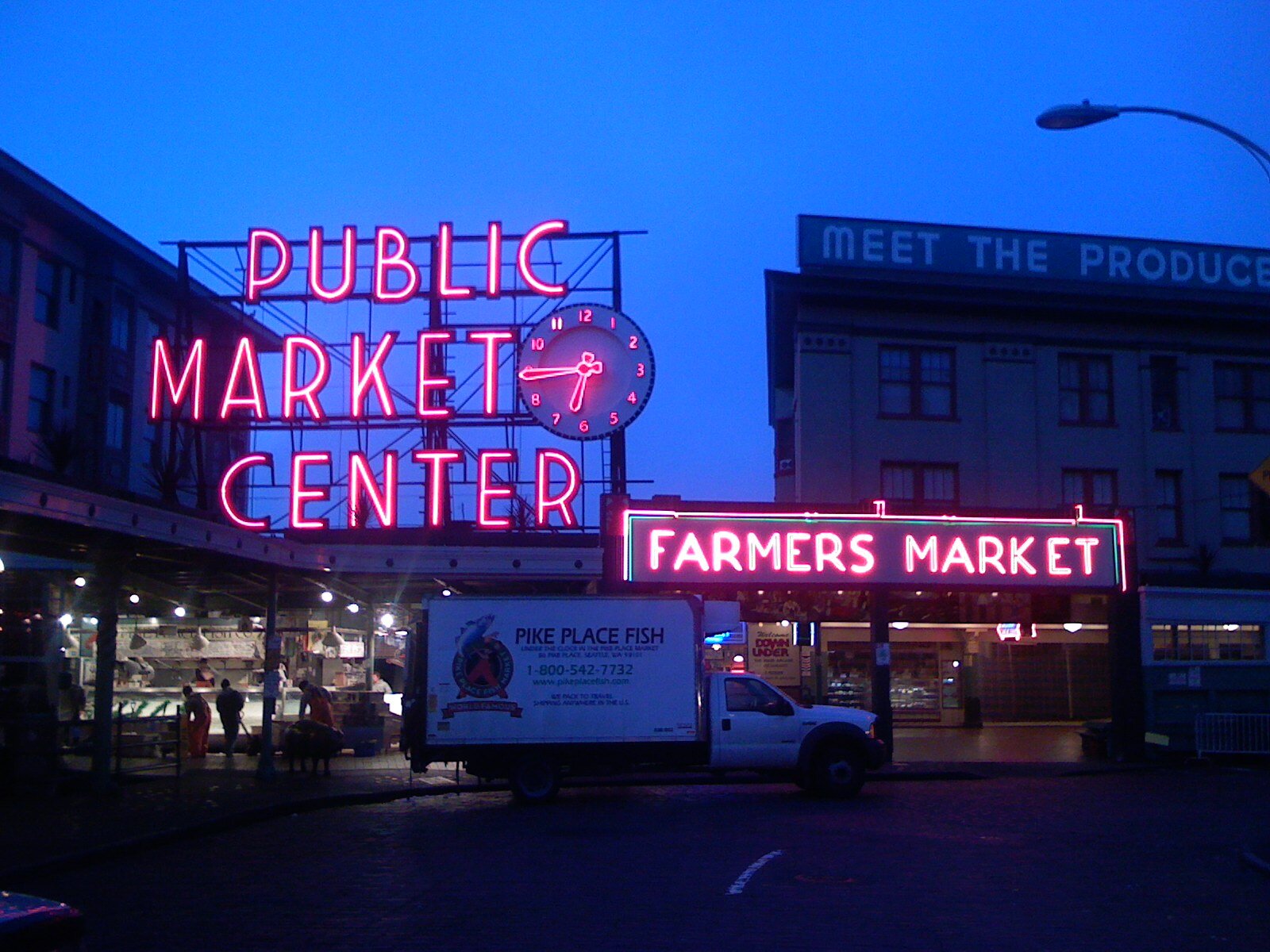 1944, Paris is liberated from the Nazis.

1775, the Spaniards established a military base in the American west calling it the Presidio San Augustin del Tucson. It eventually became known as the city of Tucson, Arizona.

1883, a destructive tornado destroyed a large portion of the city of Rochester, Minnesota, killing dozens and injuring scores of its citizens. Dr. William W. Mayo led the relief efforts to treat the injured, setting up a temporary hospital in the city’s dance hall. From there, a hospital was established and over the years evolved into what is now known as the Mayo Clinic.

1910, Korea is annexed by the empire of Japan. The Japanese would rule Korea until WWII.

1995, Microsoft began selling its highly publicized Windows 95 software. Retailers began selling it at midnight while an official launch party was held in Redmond, Washington. In the city of New York, the Empire State Building was lit up with the Windows 95 logo.

1993, the “Rainbow Bridge” opened crossing Tokyo Bay, Japan. It has two levels for traffic and two foot paths on the upper deck. At night it is illuminated by solar-powered lights.

1898, Caleb Bradham’s invented carbonated beverage was renamed “Pepsi-Cola.” It was a recipe made from kola nut extract, vanilla and oils. He incorporated into the Pepsi-Cola Company in 1902.

1786, in Massachusetts, protestors led by Daniel Shays started a small rebellion, lasting into 1787. The cause for rebellion: excessive taxes, unpaid salaries from the war, economic depression, lack of hard currency and fiscally harsh government policies. The people were taxed by their class, their town, province and nationally (a continental tax). The post-war economy was faltering while new laws (the Constitution) had yet to be made and enacted. 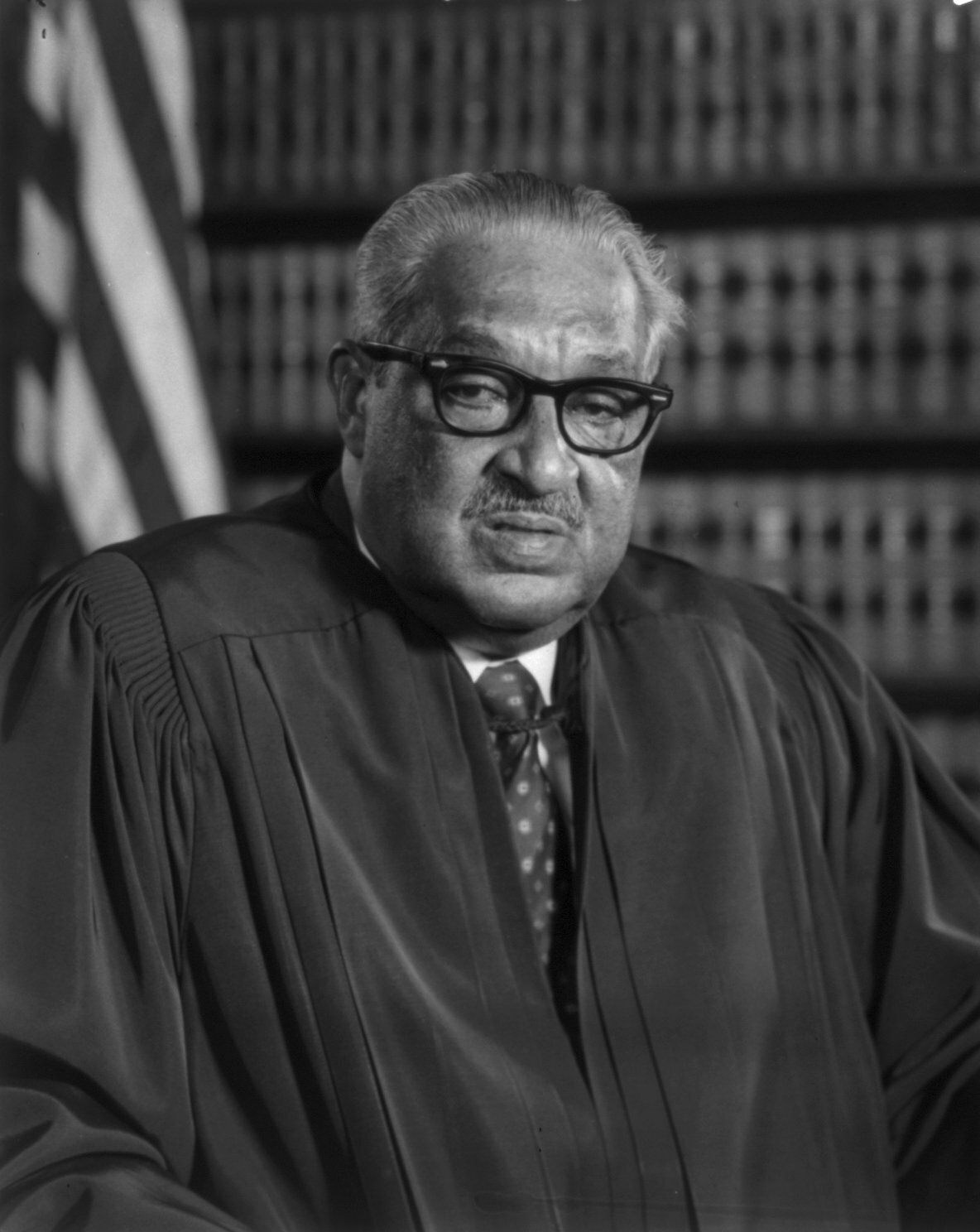